How to turn your smartphone into a satellite phone

Whether you are willing to experience the most remote wonders of the world on a tent or you need to report a road trip to the farthest place from the equator, your smartphone is a valid travel companion, but not enough as you might think. The perfect device would combine mobility and efficiency into one, like a satellite smartphone.

As the world surface is only covered partly when it comes to communications, smartphones are not as powerful equipment as they have been sold. A lack of GSM coverage and a non-satellite technology would make them the weakest and most unreliable tools for those who want to visit the isolated parts of the globe.

The thing is, not everyone is down with investing some money to get a bulky satellite phone, especially when they are irremovable to give up their faithful smartphone. How so about turning a smartphone into a powerful tool with satellite capability? Is it even possible?

From smartphone to satellite phone 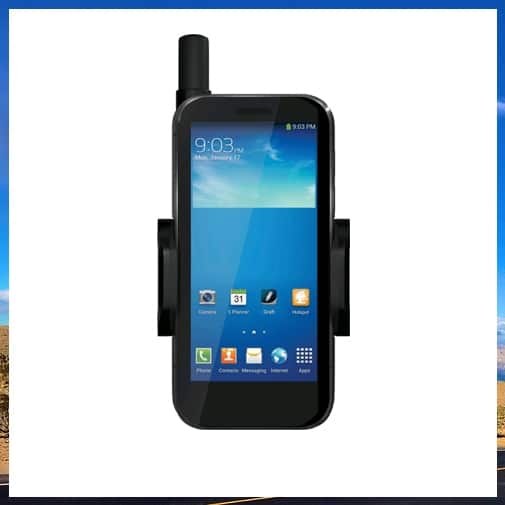 2) Iridium GO!: a compact satellite access point that gives any smartphone voice and data coverage when they are out of reach of terrestrial networks. 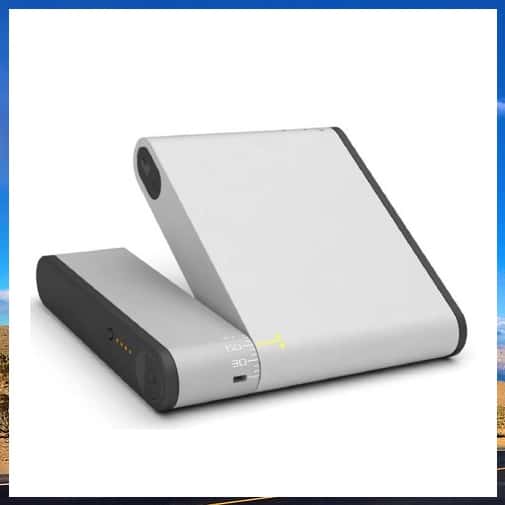 3) Inmarsat IsatHub iSavi: a satellite terminal that turns your smartphone in asatellite communications device for Internet, telephone and text messages.

Satellite phones and smartphones are completely different devices. The main difference between the two is that the latter is totally unreliable when it comes to signal in those places that have no GSM coverage, for example. Reception problems, of course, are a big issue if you are stuck in a dead zone. And that is why we are providing you with a solution to turn your smartphone into a satellite device.

But is it really what experts would recommended? The best scenario would see everyone who is in a remote place, having a satellite phone – at least – as a backup device, which means having an unfailing instrument just in case, whose price is a once-in-a-lifetime investment that saves money and lives.